How does Latanoprost affect the hair cycle?

The hair cycle consists of four phases: the growth phase (anagen), the degradation phase (catagen), the resting phase (telogen), and the shedding phase (exogen). When an eyelash falls out, a new one takes its place in the anagen phase. Latanoprost has been proven to induce and prolong the growth phase in eyelash follicles, as well as stimulate growth of the dormant lashes3. Multiple studies have solidified analogues of the prostaglandin class for treatment of alopecia, hypotrichosis, and other disease states that cause unintended eyelash loss2.

Is there evidence for Latanoprost for androgenetic alopecia (male/female pattern baldness)?

Due to Latanoprost’s popular use for eyelash regeneration, the discussion for its use on the scalp has been postulated in the field of medicine. Several double-blind, randomized clinical studies have compared latanoprost with hair-growth medications such as minoxidil, betamethasone and against placebo alone to study its effects on androgenetic alopecia. These studies indicated that latanoprost, either alone or in addition to other hair loss agents, had a statistically significant effect in increasing hair density, stimulating hair follicle activity, and alleviating hair loss4,5. Although larger studies are needed to maximize latanoprost’s use for hair loss, the current data is promising and could help many patients who suffer from hair loss lead more fulfilling lives.

Doctor of Pharmacy Candidate, Class of 2022 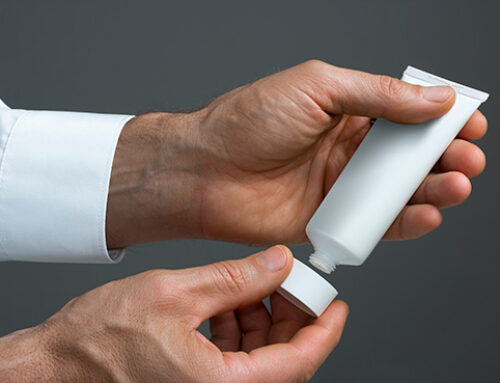 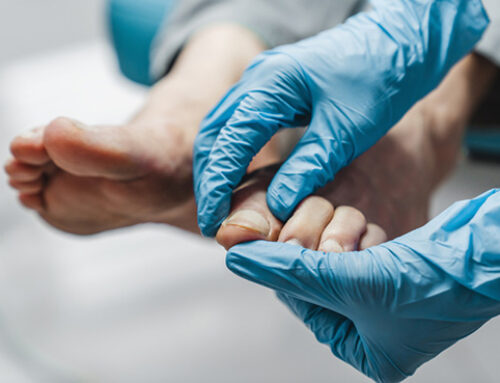 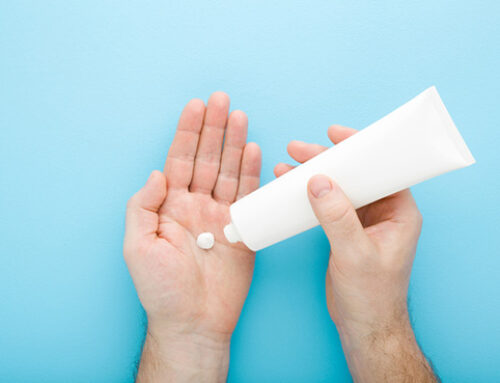 What Are the Benefits of Peptides for the Skin?

What Are the Benefits of Peptides for the Skin? 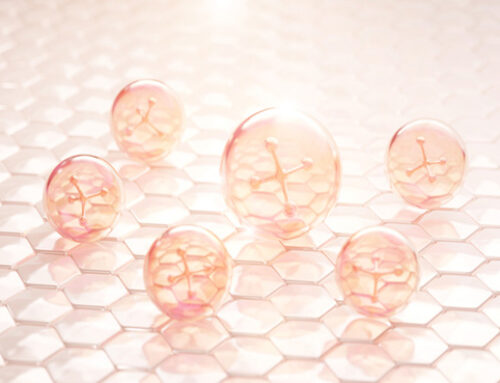 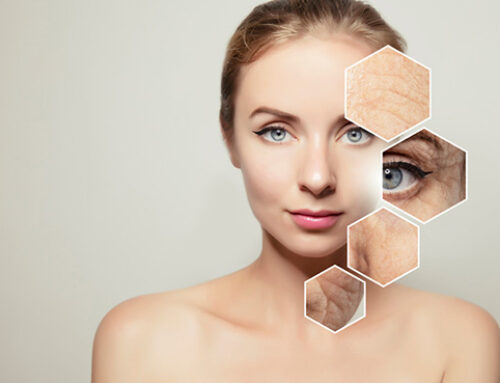 Ferulic Acid – What You Need To Know

Ferulic Acid – What You Need To Know

A prescription from a licensed practitioner is required for compounded medications.
Page load link
Manage Cookie Consent
To provide the best experiences, we use technologies like cookies to store and/or access device information. Consenting to these technologies will allow us to process data such as browsing behavior or unique IDs on this site. Not consenting or withdrawing consent, may adversely affect certain features and functions.
Manage options Manage services Manage vendors Read more about these purposes
View preferences
{title} {title} {title}
Go to Top